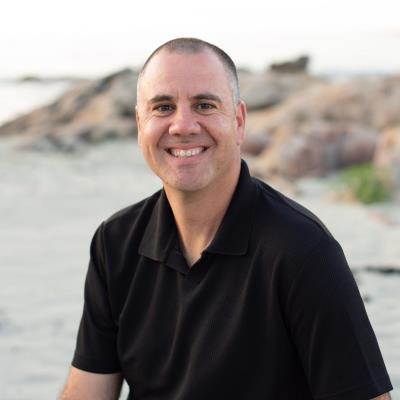 In 2003, Jeffrey Messer joined Messer Truck Equipment, becoming the fourth generation in his family’s business, which was founded in 1899 by his great-grandfather Walter Messer. A graduate of the U.S. Naval Academy with a degree in Ocean Engineering, Jeff served in the U.S. Navy for five years as a surface warfare officer and nuclear power engineer before returning to Maine and entering the family business. He has worked in various areas of the company, including service, parts and sales, in an effort to learn the business from the ground-up. In 2008, he was named company president after his father’s untimely passing. Jeff and his wife, Alissa, have three children and reside in Raymond, Maine.